The Colossal Consequences of Super Volcanoes 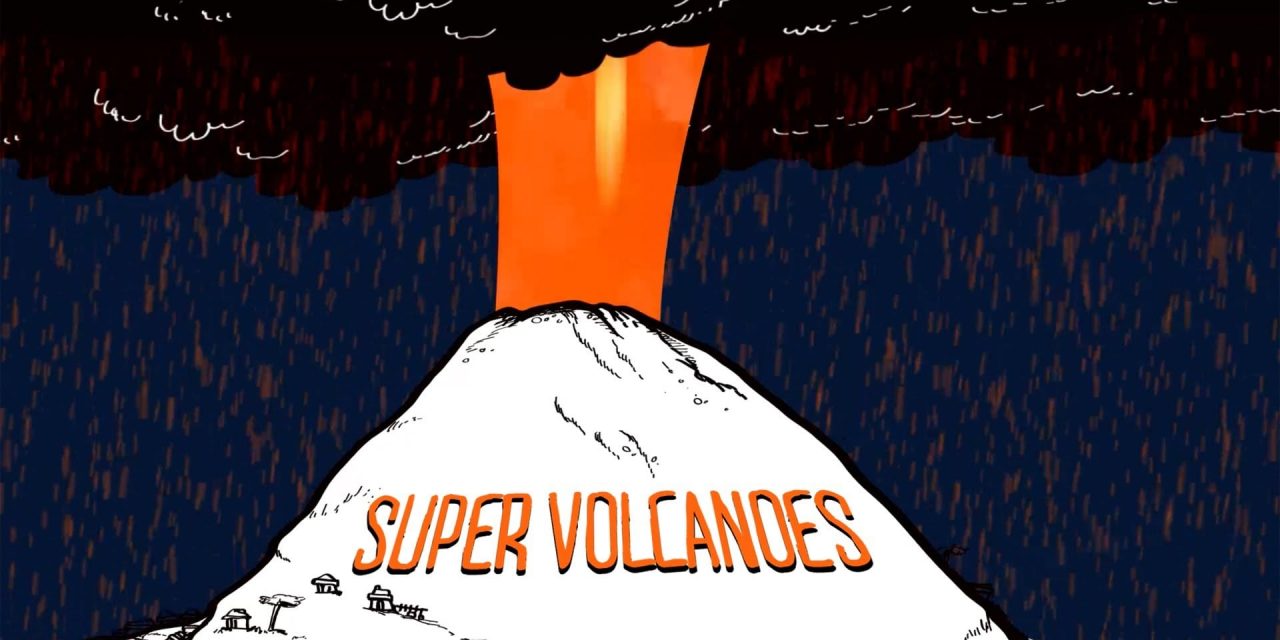 Level: Intermediate and above

In 1816, Europe and North America were plagued by heavy rains, odd-colored snow, famines, strange fogs, and very cold weather well into June. Though many people believed it to be the apocalypse, this “year without a summer” was actually the result of a supervolcano eruption that happened one year earlier over 1,000 miles away. Alex Gendler describes the history and science of these epic eruptions.

Devastating (adj): causing a lot of damage or destruction

Crop (n): (the total amount collected of) a plant such as a grain, fruit, or vegetable grown in large amounts

Famine (n) : a situation in which there is not enough food for a great number of people, causing illness and death, or a particular period when this happens

Mood (n) : the way you feel at a particular time

Ash (n) : the soft grey or black powder that is left after a substance, especially tobacco, coal, or wood, has burned

Disrupt (v): o prevent something, especially a system, process, or event, from continuing as usual or as expected

For questions 1 – 6 choose the appropriate answer A, B, C or D. (You can find the answers at the bottom of the page.)

A England and the USA

B Hungary and Italy

D All over Europe

A The year without summer

B The year of the Famine

C The year the Apocalypse began

D The year of darkness

A Earthquakes after the eruption

B Magma destroying everything on its way

C Particles and gases released into the air

D The wind it causes

A the cooling temperatures

B Ash and particles blocking out sunlight

D All of the above

A we won’t be able to build cannals

D we would have nowhere to run

The Brain-Changing Effects of Exercise
Where did English come from?
Bitcoin: The Future of Money
The Next Outbreak? We're Not Ready, by Bill Gates
Angela Lee Duckworth: Grit: The power of passion and perseverance
Inside the Mind of a Master Procrastinator, by Tim Urban
How to Grow Fresh Air
One More Reason to Get a Good Night's Sleep, by Jeff Iliff